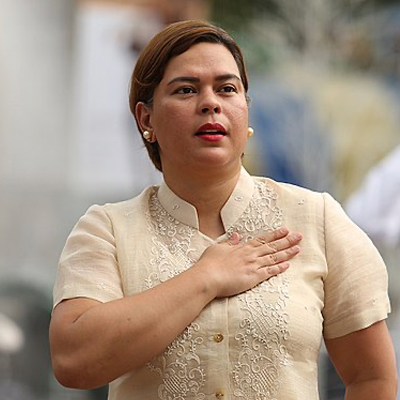 Write your candidates in the spaces below

Save paper and use the other side for provincial and local candidates, personal notes, reminders, and more.